Are you having more problems with your Audi than you should be? California law protects consumers when they buy a “lemon.” A lemon car is one that the manufacturer has not been able to repair despite a reasonable number of attempts. The law does not specify what is “a reasonable number of attempts.” As a rule of thumb, four repair attempts for the same problem is usually a reasonable number. This is a general rule and may vary depending upon the seriousness of the defect. Just a few of the problems that can occur in a lemon car are illumination of the check engine light, transmission defects, stalling, power lock and window failure, water leaks, paint defects and much more.

Audi is a German luxury vehicle manufacturer and German automobile manufacturer. Its headquarters are in Ingolstadt (Bavaria), Germany. Audi is a subsidiary to the Volkswagen Group and produces vehicles in nine production plants around the world.

The company’s origins are complicated. They date back to the early 20th-century and the first enterprises (Horch & Audiwerke), founded by August Horch. Also, two other manufacturers (DKW & Wanderer) were involved in the founding of Auto Union in 1932. The modern age of Audi began in 1960, when Auto Union was purchased by Volkswagen. With the introduction of the Audi F103 model in 1965, Volkswagen revived the Audi brand and merged Auto Union with NSU Motorenwerke to create the current company.

The Latin translation from the surname of founder August Horch is the basis of the company’s name. Horch is Latin for “listen” in German. It becomes Audi in Latin. Each of the four rings in the Audi logo represent one of the four car companies that formed Auto Union, which was its predecessor. Audi’s slogan is vorsprung durch Technik. This stands for “Being Ahead Through Technology”. Audi, together with other German marques BMW, Mercedes-Benz are among the most-sold luxury automobile brands worldwide. 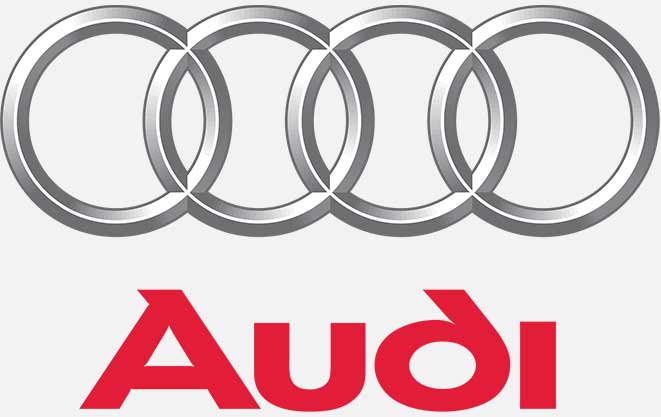 What is needed from the consumer to ascertain if they will be covered under the California Lemon Law?

In order for us to assess the merits of the consumers California Lemon Law claim, the consumer must provide the following articles and information:

In cases where the consumer does not possess the required document for a CA Lemon Law claim, our staff may be able to assist the consumer in obtaining these documents.

If the lemon law attorney feels that the facts and documents of your case are enough to proceed with action against the manufacturer/dealership, then a phone interview will be held with the attorney. It is at this point that we will explain the entire CA Lemon Law process to you and will start your claim.

If you believe that you have a lemon, then we want to speak to you. Please fill out the form for a no risk, no obligation, free case evaluation to determine if you qualify under the California Lemon Law.