Looking to make a new auto purchase in California?

This report shows the lemon law data for each auto manufacturer in California.

The More The Better

General Motors leads the list, with around 78 vehicles sold per lemon law case in California alone. This means that if you happen to be the buyer 79 you’ll likely be sold a lemon (A defective/irreparable vehicle).

The other way around, it’d take for Toyota to sell 2029 vehicles first to find yourself buying a defective one.

The Less The Better

The most sued top-selling auto manufacturers over defective cars 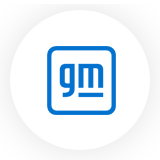 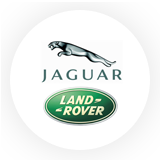 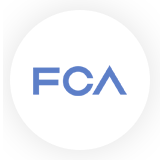 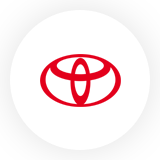 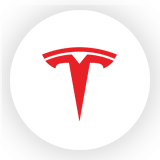 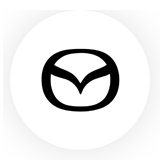 A Closer Look At The Data

Data correspond to the 2018-2021 period and it’s based on the records of Lemon Law litigation cases filed in California state courts and new vehicle registrations, including the biggest cities/counties such as Los Angeles, Anaheim, Orange, and San Diego. Even though this is the closest we can get to deciphering which vehicles represent the worst a bad financial decision, it’s important to notice that not all the lemons sold actually go to court.

“Each year, the number of Lemon Law cases filed in California courts represents a small fraction of the state’s total car sales. From 2018 through 2021, for example, Californians registered nearly 7.6 million new passenger cars, SUVs and light trucks, but they filed only 34,397 lemon cases in state courts. That is less than half a percent (0.45%) of new vehicles registered during the same period” – CALPIRG Education Fund and CARS Foundation