From the sheer inconvenience of not having your vehicle available when it is needed to the time and cost involved with repeated trips to the repair shop, a chronically broken down vehicle can negatively impact your life on a daily basis.

Making matters worse, many vehicles that suffer from seemingly irreparable issues are still under the manufacturer’s original warranty. A new or like-new vehicle carries with it an expectation of performance, quality and reliability. When a vehicle fails to meet these expectations, many consumers are left feeling hopeless.

Fortunately, people who buy and lease new and like-new vehicles in the State of California enjoy legal protection against vehicles that fail to meet the terms of their original manufacturer’s warranty.

Enacted in 1970, the Song-Beverly Act (more commonly known as the California Lemon Law) protects consumers in the State of California who purchase or lease a vehicle that requires repeated repairs or extensive time in the repair shop while still under the original manufacturer’s warranty.

Consumers who purchase a new or like-new luxury vehicle expect a high level of performance and reliability. Unfortunately, some cars simply do not perform as expected. The phrase “lemon” is a colloquial term used to describe a vehicle that fails to meet the terms of its express warranty. The California Lemon Law provides protection to consumers who are unfortunate enough to purchase a faulty vehicle, or lemon.

American brand Dodge automobiles is a division from Stellantis, with its headquarters in Auburn Hills, Michigan. Dodge cars have always included performance vehicles. For much of its existence Dodge was Chrysler’s mid-priced brand, above Plymouth.

Dodge, which was founded in 1900 as the Dodge Brothers Company machine shop by Horace Elgin Dodge (brother) and John Francis Dodge (son), was initially a supplier to Detroit-based automakers such as Ford. In 1914, they began to build complete automobiles under the Dodge Brothers brand. This was before Chrysler Corporation was founded. From 1910 to its closing in January 1980, the Dodge main plant was located in Hamtramck in Michigan. John Dodge, who had suffered from Spanish flu 20 years before, died in January 1920. Their company was sold by their families to Dillon, Read & Co., 1925, before being sold by Chrysler in 1928. 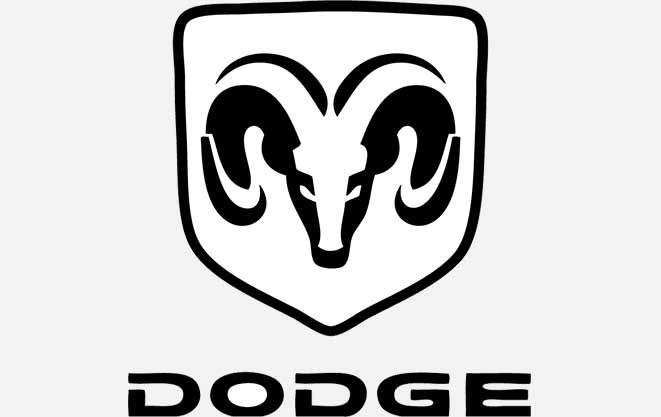 Through the 1970s, Dodge was a major manufacturer of trucks and full-sized passenger vehicles. However, it also made compact cars like the 1963-76 Dart and midsize cars like the “B-Body”, Coronet and Charger between 1965 and 1978.

The 1973 oil embargo caused American gas guzzler sales to plummet, prompting Chrysler’s development of the Dodge Aries Kplatform compact and medium-sized cars for the 1981 model years. Chrysler’s 1980s revival is credited to the K platform, and its derivatives. The Dodge Caravan was one example. The Dodge Stratus was popularized in the 1990s along with the larger Dodge Intrepid.

From 1998 to 2009, the Dodge brand was subject to multiple ownership changes, including its merger in 1998 with Daimler-Benz AG, from 1998 until 2007, and its subsequent sale to Cerberus Kapital Management. The United States government also rescued it in 2009. In 2009, it acquired Fiat.

Dodge and its sub-brands Dodge Ram, and Dodge Viper were split in 2011. The Viper would be an SRT product and RAM would be a standalone marque. In 2014, SRT was merged into Dodge. Later that year, the Chrysler Group was renamed FCA US LLC, coinciding with the merger of Fiat S.p.A. was merged with the Chrysler Group to create Fiat Chrysler Automobiles. The merger of FCA and the PSA Group (Stellantis) took place on January 16, 2021. This made the Dutch-domiciled automaker second in Europe after Volkswagen.

When you purchase or lease a new or used Dodge in California that is still under factory warranty, the Song-Beverly Consumer Warranty Act entitles you to certain rights and protections. Applied properly, the California Lemon Law can be a powerful tool to wield when dealing with giant automobile manufacturers. We specialize in protecting the rights of clients with potential lemon law claims, and prosecuting their cases in an effective, professional and timely manner. Call us today for a free consultation.