You may have bought a new Ford for a number of reasons. One of the most common reasons is dependability. A new vehicle should mean you don’t have to worry about breakdowns, mechanical problems or safety. What if your new vehicle is giving you a headache with repeated visits to the dealer for service?

California Lemon Law protects buyers and lessees from serious warranty defects that the dealer of the manufacturer cannot repair. In some cases, you may be entitled to a replacement or a refund for your vehicle.

The California lemon law (officially known as the Song-Beverly Consumer Warranty Act, found in California Civil Code sections 1790 et seq.) is designed to protect consumers who purchase or lease warranted motor vehicles. It states that if a vehicle maker is unable to repair a sold or leased vehicle to match its written warranty after a reasonable number of attempts, the maker must promptly replace or repurchase it.

The lemon law is a state law in California that defends consumers against the buying or leasing of non-conforming vehicles. To come under the lemon law protection in California, a vehicle must have been bought or leased for private, family or business use.

Ford Motor Company, also known as Ford, is an American multinational automobile manufacturer, headquartered in Dearborn (Michigan), United States. It was founded June 16, 1903 by Henry Ford. The company sells cars and commercial vehicles under the Ford name, as well as luxury cars under its Lincoln luxury label. Ford also owns the Brazilian SUV manufacturer Troller, a 32% stake at Jiangling Motors and an 8% stake at Aston Martin of Great Britain. The Ford family controls the company and it is listed on the New York Stock Exchange. They have minor ownership, but most of the voting power. 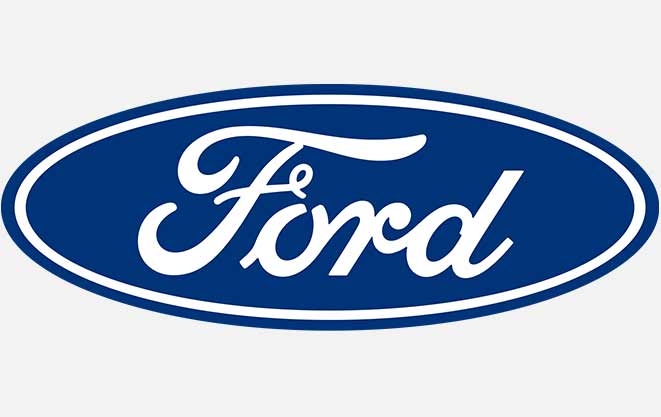 Ford invented methods for large-scale production of cars and large management of industrial workers using complex manufacturing sequences. These were typified by moving assembly lines. By 1914, they were called Fordism. In March 2008, Ford’s UK-based subsidiaries Jaguar (acquired in 2000) and Land Rover were sold to Indian automaker Tata Motors. From 1999 to 2010, Ford owned the Swedish automaker Volvo.Ford sold the Mercury brand to Tata Motors in March 2008.

If you believe that you have a valid lemon law claim for your Ford vehicle, please do not hesitate to contact us or fill out our free case evaluation form. After we have reviewed your claim, we will be better positioned to advise you on its merits.