Every state has a Lemon Law, and the California Lemon Law is one of the strongest in the nation which includes a provision for attorney fees, making the manufacturer pay the attorney for time spent on your Lemon Law claim. LemonLaw123.com  covers Cars, Trucks, Motorcycles, ATV’s, SUV’s, RV’s, Jet Ski’s and other types of motor vehicles. If your Honda is a lemon, you are entitled to get your money back, a new replacement, or a cash settlement. So you have nothing to lose, except that Lemon!

In 1946, the engineer Honda Soichiro established the Honda Technical Research Institute in Hamamatsu to develop small-scale internal-combustion engines. In 1948, it was established as Honda Motor Company and began making motorcycles. In 1953, the Honda C-100 was introduced. It was a small-engine motorbike and was the most popular motorcycle worldwide by 1959. The American Honda Motor Company was also founded in 1959. It began making motorcycles in the United States in 1979, and automobiles in 1982. 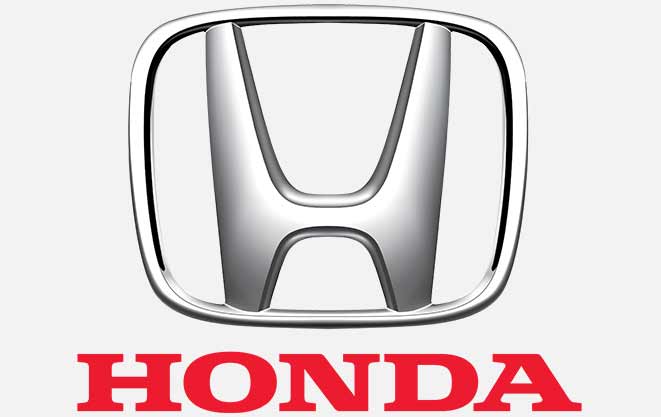 Honda is a global leader in motorcycle production, but the majority of its annual sales come from automobiles. The company started manufacturing back in 1963. The popular Civic and Accord are examples of Honda’s lightweight, efficient passenger cars. Other major product areas of the company include farm machinery, and small engines. Honda is a major Japanese exporter to America and other parts of the globe. It also owns assembly plants in several other countries, and participates in joint ventures with foreign companies.

If you’re stuck with a “lemon” or you’ve been duped by a car dealer, contact us now for a Free Case Review. Personal Attention. Prompt Handling of your Case. Lemon Law and Auto Sales Fraud. It’s what we do. Let us help you.