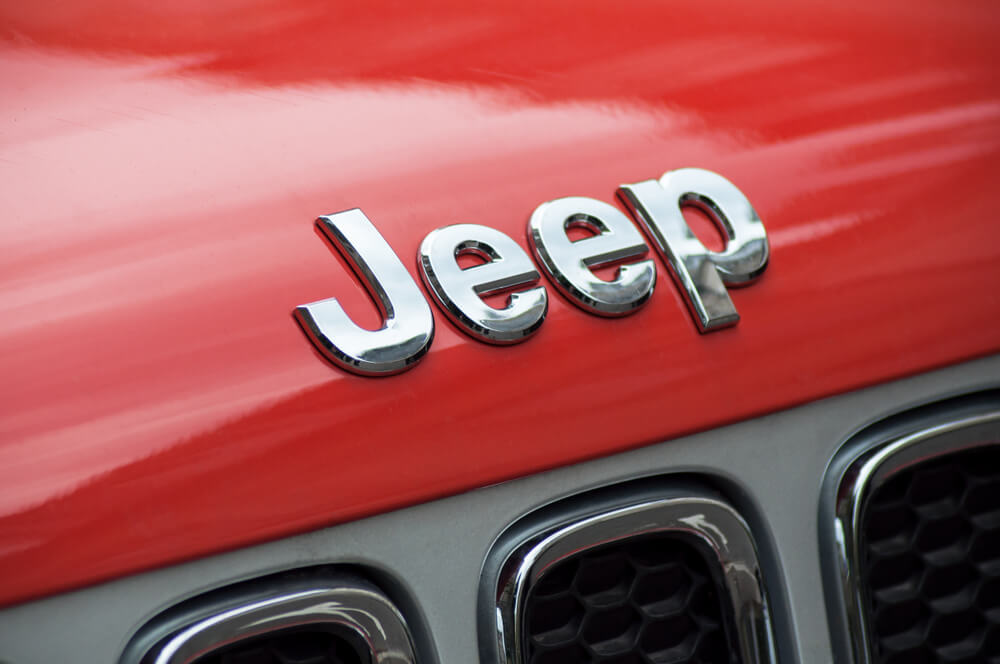 In recent years, the National Highway Traffic Safety Administration (NHTSA) announced a formal investigation later into numerous Jeep vehicle fires after at least eight other owners of 2010 Jeep Wranglers experienced fires, seven of which happened while the vehicles were being driven. If your Jeep has caught fire for no reason, you should be sure to contact a lemon law attorney in California.

Three years later, NHTSA Administrator Mark Rosekind said the agency was considering reopening an investigation into 2.7 million older Jeep SUVs linked to dozens of gas tank fires and said Jeep owner Fiat Chrysler Automobiles NV needed to do more to fix recalled vehicles. After an investigation was launched in 2010, regulators requested a recall, but Chrysler resisted until Fiat Chrysler recalled an estimated 1.56 million 2002-07 Jeep Liberty and 1993-98 Jeep Grand Cherokee SUVs for the problem in June 2013 and agreed to install trailer hitches to protect the gas tanks.

Older Jeep models with rear gas tanks were known to have defects that could lead to serious fires or even explosions. The Jeep manufacturer, Fiat Chrysler, equipped Jeep SUVs with gas tanks located at the very rear of the vehicles.

The Jeep issue is not limited to a single model or even one year. The following years and models could be affected:

When such vehicles are struck from behind or involved in an accident in which the rear of the SUV is affected, it may cause a fiery explosion. Instead of taking the affected Jeep models off the road, moving the tanks, installing bladders, or doing anything else to correct the actual problem, Fiat Chrysler merely gave out free trailer hitches to Jeep owners.

Owners of 1993-2004 Jeep Grand Cherokees, 2002-2007 Jeep Liberties, and 1993-2001 Jeep Cherokees got new trailer hitches and that was it. FCA did not bother to tell these Jeep owners that the trailer hitch would not work in preventing fires.

This was despite the fact that one of the company’s own executives, François J. Castaing, a vice president for engineering at Chrysler from 1988 to 1996, said in a 2011 deposition, “The tow package does not protect the tank.” Crash tests repeatedly showed that a trailer hitch was not going to be protection for the gas tank, and instead, in a rear-end collision, the trailer hitch might bend forward and slice a plastic gas tank open.

Four-year-old Remington Walden burned to death in 2012 while riding in the back of a stopped 1999 Jeep Grand Cherokee when it was struck from behind by a Dodge Dakota. His family was awarded $40 million, and the Georgia Supreme Court unanimously ruled 9-0 against Fiat Chrysler’s motion to overturn the judgment.

If your Jeep has been unrepairable to the point of catching fire, make sure that you retain legal counsel to help hold Jeep accountable. Lemon law lawyer Valerie G. Fernandez Campbell can fight to make sure that you recover all of the financial compensation you are entitled to.

Our firm will work tirelessly to investigate your case and secure the evidence needed to prove that Jeep was negligent in its manufacture of your vehicle. You can call (657) 529-5239 or contact us online to schedule a free case review that will allow us to really look into your case and help discuss the legal options you have.