What Is a Lemon Law Buyback? 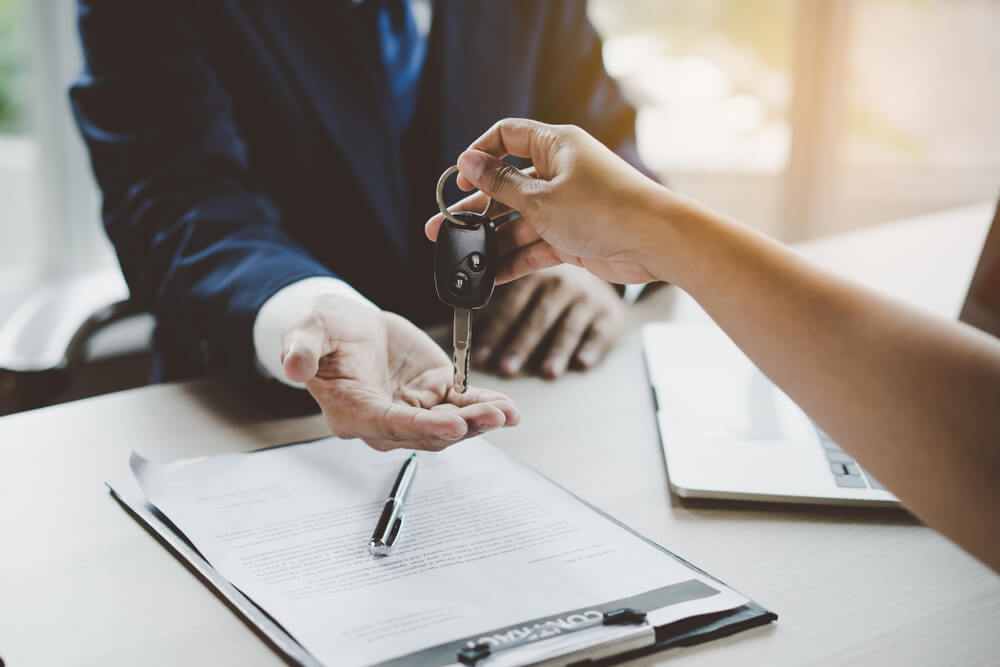 A lemon law buyback is sort of in the same category as buying something “open box,” a manufacturer-refurbished laptop, or a car with a salvaged title. Just like open boxes, refurbished items, and salvaged titles must be disclosed to consumers, you can generally spot a lemon law buyback on a CarFax report pretty easily. If, after the original vehicle purchase, you see that the manufacturer became the owner of the vehicle, you’re most likely dealing with a lemon buyback. Contact the California DMV to verify.

You’ve definitely known people with lemon complaints (maybe even you), but just how many lemons are out there?

In addition to becoming the legal owner on the chain of title, the manufacturer must request from the state of California that the title be marked “lemon law buyback,” much like salvaged title vehicles must also be clearly labeled. Furthermore, the manufacturer must also place a sticker in the driver’s side door frame reading “Lemon Law Buyback.” When a buyer agrees to purchase one of these discounted vehicles, they must be presented with a regular-size piece of paper (nothing long form) that includes:

It is important to note that CarFax frequently lists lemon law buybacks as with in-direct, anti-consumer language like “manufacturer re-purchase.” It is also not uncommon for CarFax to not “catch” a lemon. The best way to ID a lemon law buyback, again, is if you see the manufacturer as an owner on title after the first buyer.

Did you buy a car that was not labeled as a lemon but shows the manufacturer as the last owner? Did you discover the car you purchased was a lemon law buyback after the transaction was completed? Contact LemonLaw123.com for assistance today.