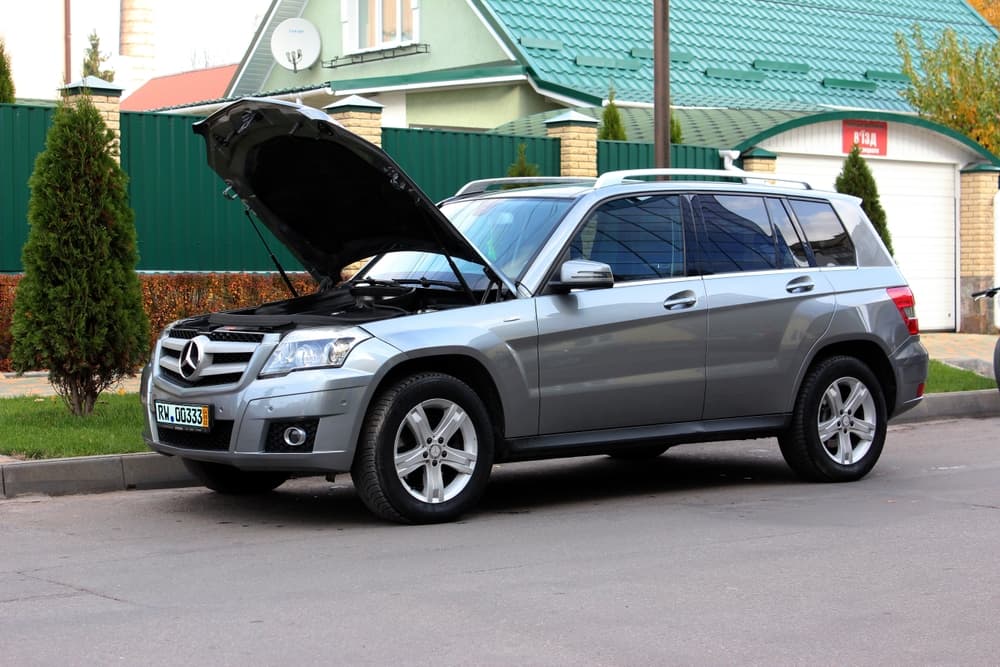 In the Mercedez emissions class action, plaintiffs sued the automaker because of a faulty emissions control system in BlueTech vehicles. The devices installed in the affected Mercedes models had a “cheat code” that manipulated the emissions readings, giving inaccurate Nitrogen-oxide(NOx) readings.

As a result, customers were deceived into having emitted safe levels into the environment while driving. Fortunately, Mercedes Benz and auto supplier Robert Bosch LLC have agreed to pay $6 million to settle the lawsuit on diesel advertising claims.

The advertisement promised the potential buyers that Ad-blue technology would reduce emissions to create the “cleanest car ever,” misleading their buying intentions.

You may qualify for a settlement if you’re a former owner or lessee of Mercedes-Benz and Sprinter BlueTech vehicles. You might also qualify for a separate lemon law case.

If you’d like more information related to the Mercedes Diesel issue and your legal rights, a California lemon law attorney can help.

Here’s what you need to know about the settlement.

Why Is the Settlement Important?

It’s unacceptable for a reputable automaker to sell vehicles that do not comply with emissions regulations. The class suit highlighted that the vehicles produced higher levels of NOx than legally permitted when driven on the road.

Interestingly, NOx is a combination of Nitrogen Dioxide and Nitrogen Oxide and is associated with global warming, acid rain, and respiratory conditions like asthma. Moreover, Mercedes Benz is among the manufacturers who pledged zero emissions — during Cop 26 — by 2035 in leading markets.

As such, the lawsuit and the settlement are concerted efforts to hold the automaker responsible for its actions. In addition, there’s a real possibility that the vehicle owners overpaid for vehicles that do not comply with emission regulations.

In the proposed settlement, the automaker agreed to recall 250,000 diesel vehicles from 2009 to 2016. The automaker is also required to extend the warranty of certain parts, reform its internal audit procedures, and fund projects that reduce pollution.

The affected models include:

A point to note: Federal and California regulators discovered the defective emission system control while testing vehicles in Michigan and California. This was a stepped-up testing exercise following the Volkswagen emissions scandal.

Details of the Repairs

More importantly, Mercedes Benz will perform tests every five years to ensure affected vehicles continue fulfilling emissions standards down the road. The automaker will make the recalls and repairs at no cost to the consumers.

According to the consent decree, Daimler(Mercedes Benz Group) should fix at least 85% of passenger vehicles two years from the effective date. It also has three years to fix 85% of Sprinter vans.

The Cost of the Settlement

The settlement is estimated to cost the automaker between $2 billion and $3 billion.

It’s unfortunate for a manufacturer to deceive consumers who make intentional decisions to protect the environment. Luckily, the law aims to protect consumers when this occurs. The chances of winning serious cases against giant automakers are higher while working with an experienced attorney.

At Lemonlaw123, we’re highly experienced and successful in dealing with numerous automakers.