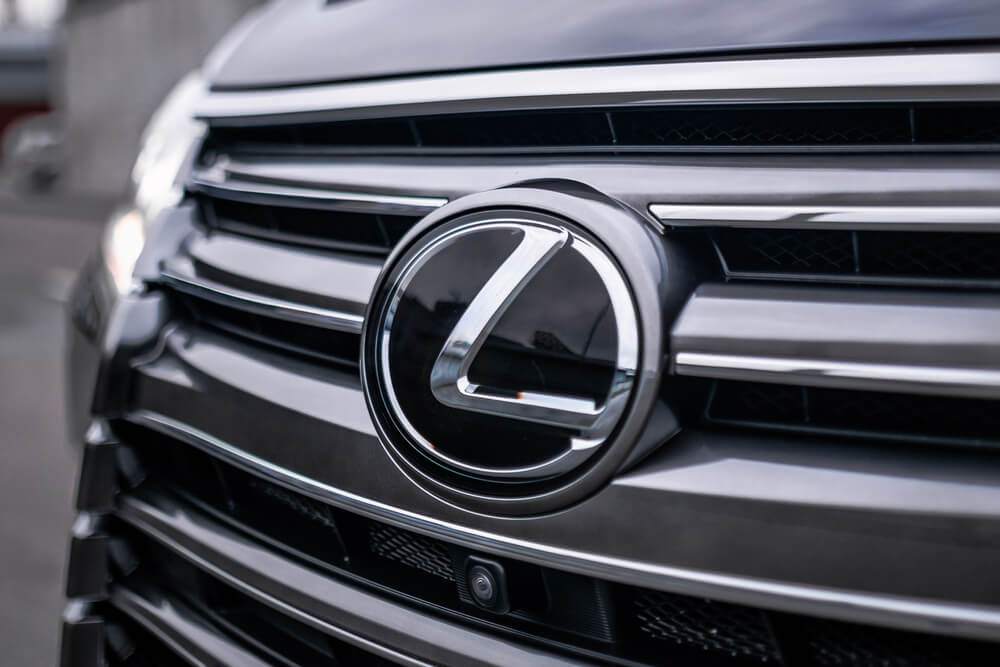 Every year Consumer Reports rate consumer automobiles according to their reliability. Japanese-made cars continue to dominate the ratings (8 of the top 10). The top-rated American-made car might surprise you—Buick. Your best chance at avoiding buying a lemon and later needing a lemon law attorney is to buy a highly-rated vehicle. Research and then go shop as an informed buyer so you can avoid the troubles and stress that come with a lemon.

Consumer Reports, a non-profit agency, provides a reliability score for each manufacturer they test. Here are the most recent results for overall trustworthiness of car companies:

How Does Consumer Reports Arrive at These Rankings?

Interestingly enough, Consumer Reports does not test the newest models released by each manufacturer themselves. Instead, these ratings are compiled based on surveys sent in by people who have paid for Consumer Reports memberships. The survey asks about problems they have had with any new cars they may have purchased.

Furthermore, it seems likely that Consumer Reports subscribers are going to be picky shoppers who do their research (meaning fewer purchases of non-top-rated cars). It also follows that buyers who’ve done careful research before purchasing a new car may want to defend their purchases as a matter of pride by reporting fewer problems with their Consumer-Reports-backed purchases. Consumer Reports states, “For a brand to be ranked, we must have sufficient survey data for two or more models.” The end result is that only about half of the manufacturers represented by American consumers are actually reviewed and rated.

A Few Observations About the Reliability Ratings

There are a few findings of interest in this year’s results:

Are you stuck with a new car that continues to experience the same defect over and over after multiple repairs? Contact “the Lemon Law lady” today for a free case review!