Do You Need a Car in Los Angeles? 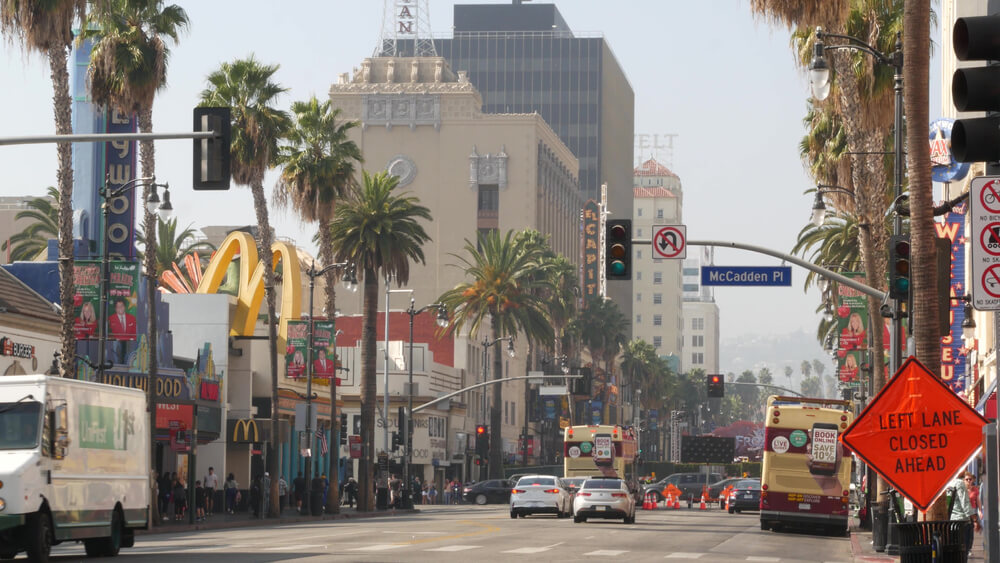 The City of Los Angeles is an undeniably beautiful, sprawling city that is second in terms of population only to New York City. LA is a popular destination, and if you live here, you are well acquainted with its nearly year-round perfection in terms of weather. What LA is not, however, is a great place to get around without a car. If the car you rely on to make your home in LA ends up being a lemon, don’t wait to consult with an experienced LA lemon law attorney.

While NYC and Chicago have mass transit down tight, LA is a different animal. The city is crisscrossed by immense road systems with no comprehensive response in terms of mass transit. While it is possible to get around with the mass transit that is on offer – coupled with rideshare activity – it isn’t going to be easy. There are two primary forms of mass transit in LA.

The primary means of public transportation throughout LA is the massive bus system run by the Los Angeles County Metropolitan Transportation Authority (LACMTA). While the bus system is complicated at best, it goes just about everywhere – with a bus stop on nearly every street – and the following can help you keep things organized:

It is estimated that about 1.3 million passengers travel LA bus routes each weekday, and the price is surprisingly affordable. All told, bus travel around LA is considered a fairly reliable way to get around.

The Los Angeles light rail transit system (Los Angeles Metro Rail) got a late start (in 1990), which means it has a ways to go in order to keep up with the major players like NYC and Chicago. There are two primary lines – the Metro Red Line (providing service between Downtown LA and North Hollywood) and the Metro Blue Line (providing service between Downtown LA and Downtown Long Beach) – and the cost is, again, relatively inexpensive (in relation to other major cities).

Of all the major cities in the United States, LA is the one most likely to require a car in order to live your life to the fullest. The primary reasons for needing a car in Los Angeles include:

LA isn’t the greatest city in the world for those without cars, and if your means of transportation ends up being a lemon, you’re facing a serious challenge. The practiced LA lemon law attorneys at LemonLaw123 have the experience, focus, and compassion to help you get back behind the wheel of a trustworthy ride. For more information, please contact or call us at 657-529-5239 today.