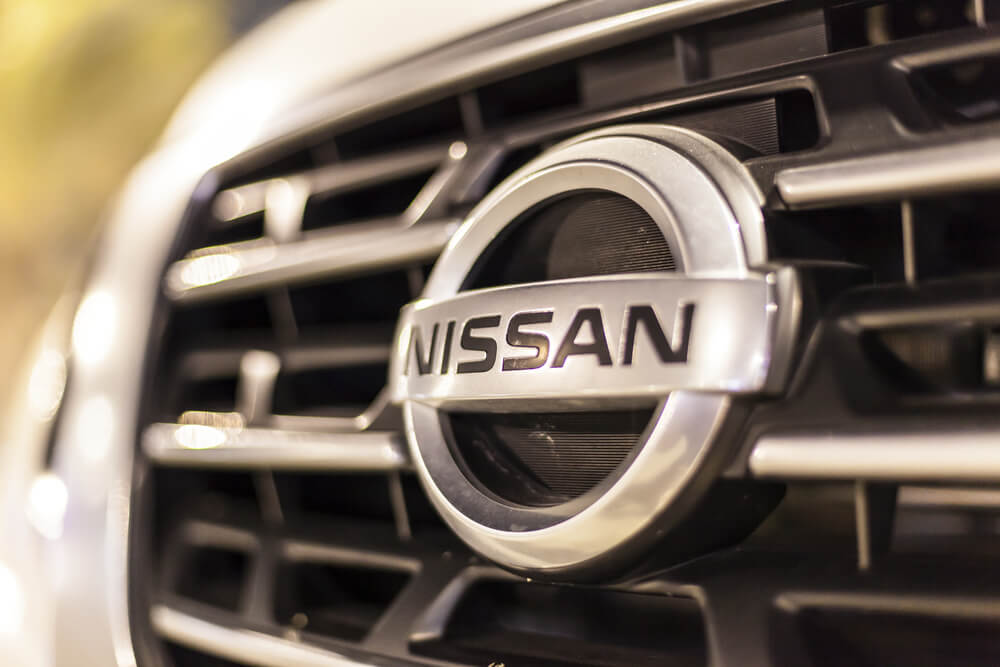 The list of unhappy 2016 Nissan Altima owners is long. Most of them are unhappy about their costly and premature transmission replacements. Some complaints Nissan has received include:

Some Nissan models have turned out to be lemons. If you have serious problems with your under-warranty or new Nissan, contact a lemon law attorney right away.

2016 Nissan Altima Transmissions At a Glance

It’s never hard to dig up a few one-star reviews about a product, but the following data shows that 2016 Nissan Altima owners are pretty unsatisfied with their transmissions across the board:

Other Problems With the 2016 Nissan Altima

As if the transmission problems aren’t enough, the 2016 Nissan Altima has other serious defects:

What Exactly Is Wrong with the 2016 Altima’s Transmission?

The most common complaints are jerking and shaking while driving. The transmission can start malfunctioning with as little as 20,000-30,000 miles on the vehicle. This can lead to the engine just stalling completely. Some Altima owners say that this defect causes their “check engine” light to come on. Others have no emergency indicators activating when their Altima’s are shuddering and stalling.

Own a 2016 Altima? An Anaheim Lemon Law Attorney Can Help!

If you are experiencing issues (transmission-related or something else) with your Nissan Altima and the dealer’s repairs are not resolving the issue, you need a Nissan lemon law attorney. Please contact the “Lemon Law Lady” today for a no-cost review of your case.