Purchasing a Nissan, especially a new one, can be an exhilarating and rewarding experience. Cars in America, specifically in California, represent much more than a means of transportation. In so many ways, our automobiles are reflections of our personalities and a prime example of the unrestrained freedom that so many of us value so highly. But what happens when the auto you purchase does not operate properly, or maintain its usefulness, performance, or safety for the period of time you believe it should?

Fortunately, the legislators of the State of California have enacted something called the Song-Beverly Consumer Warranty Act, commonly referred to as the “Lemon Law”. At its essence, the California Lemon Law requires anyone who promises to repair a vehicle, to keep their agreement, or to repurchase or replace your vehicle, if they don’t. The law applies to any vehicle with a warranty, including used cars that come with a warranty from a dealership or seller. The law also extends to all types of motorized vehicles, including cars, trucks and the chassis portion of a motor home. In fact, any vehicle acquired for personal, family and sometimes even business use, whether purchased or leased, falls under the jurisdiction of the California Lemon Law.

Nissan Motor Co., Ltd.is a Japanese multinational auto manufacturer headquartered in Nishi-ku, Yokohama, Japan. The company sells vehicles under the Infiniti and Datsun brand names. It also offers performance tuning products (including cars) that are labelled Nusmo. The history of the company goes back to the early 20th century with the Nissan Zaibatsu. Now called Nissan Group. 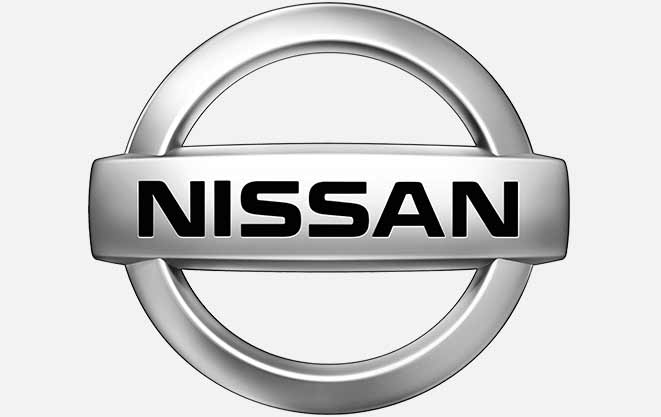 In 2014, Nissan was North America’s largest car manufacturer. The Nissan LEAF is the top-selling electric car in the company’s full-electric lineup. The Tesla Model 3 was the second-most popular electric car worldwide.

If you think the Nissan you bought is a lemon and you want your money back or another car, you should contact our office today for a free consultation with our experienced California Lemon Law attorney.