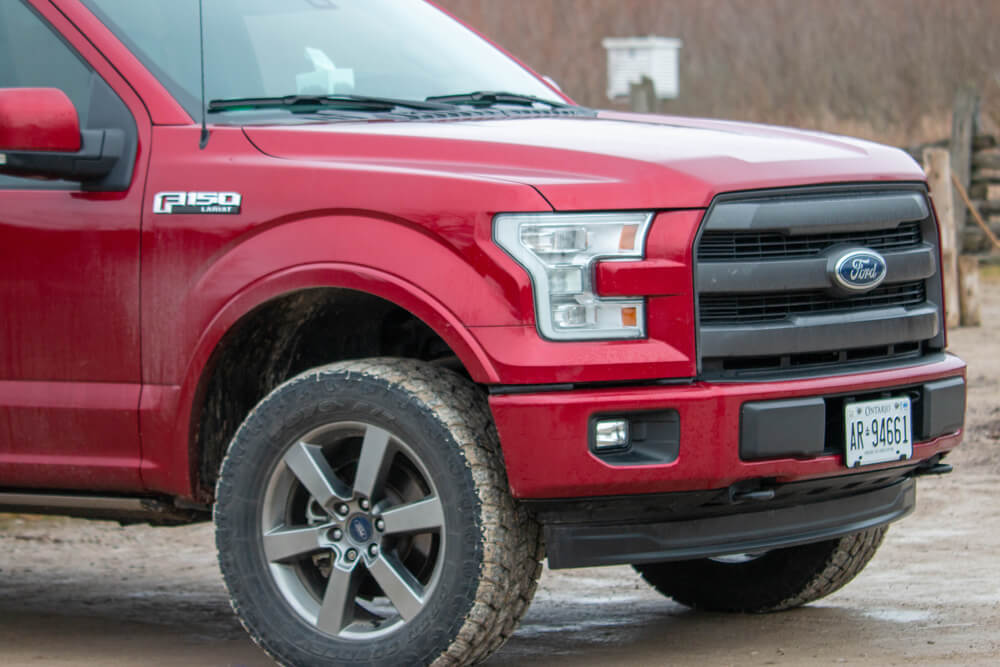 The F-150 is one of the most versatile and trusted trucks in America. Consumers love the FI50 due fuel efficiency, sturdy design, and ability to navigate diverse weather and road conditions. More importantly, it has a strong engine and an incredible towing function.

You deserve compensation if you’ve encountered a persistent oil filter issue with a 2015 FI50. A Ford lemon law lawyer can help pursue a refund or replacement.

The 2015 Ford F-150 has received more reports of problems and complaints than any other model in recent years.

Remember, an oil leak can occur at the reservoir drain port if it’s cracked or separated from the drain port. Consequently, the vehicle experiences low engine pressure or internal defects. That said, consider replacing the housing immediately if cracked or broken.

Lastly, consider replacing O-ring seals while servicing the filter regardless of its condition. Keep in mind their crucial role in keeping foreign materials from accessing the oil housing.

How to Replace a Defective Oil Filter

A car warranty covers the engine, fuel system, gearbox, steering, brakes, and electrical system. Although the warranty doesn’t cover oil filters, it includes the resulting engine problem. You’re, therefore, within your right to redeem the F150 warranty from the dealer or manufacturer.

Lemon laws allow the manufacturer or the dealer to fix the defect within four attempts. Ultimately, if the dealer fails to fix the oil filter issue, you seek a replacement of your F150 or a refund.

Here’s how to get a quick replacement:

Let Us Help You Pursue a Refund or Replacement

If you feel frustrated by the defective F-150 oil filters, you can use lemon laws to seek justice. At Lemon Law123, we’ve dealt with numerous Ford lemon cases, which gives us an edge. Contact us online or call us at 657-529-5239.