Are you having more problems with your Subaru than you should be? California law protects consumers when they buy a “lemon.” A lemon car is one that the manufacturer has not been able to repair despite a reasonable number of attempts. The law does not specify what is “a reasonable number of attempts.” As a rule of thumb, four repair attempts for the same problem is usually a reasonable number. This is a general rule and may vary depending upon the seriousness of the defect. Just a few of the problems that can occur in a lemon car are illumination of the check engine light, transmission defects, stalling, power lock and window failure, water leaks, paint defects and much more.

Subaru, is the automobile manufacturing unit of Japanese transportation conglomerate Subaru Corporation (previously known as Fuji Heavy Industries), which was the twenty-first largest automaker worldwide by production in 2017.

Subaru cars are well-known for using a boxer motor layout in all vehicles over 1500cc. In 1972, the Symmetrical All Wheel Drive driving-train layout was first introduced. They were standard equipment in mid-size cars and small cars by 1996. 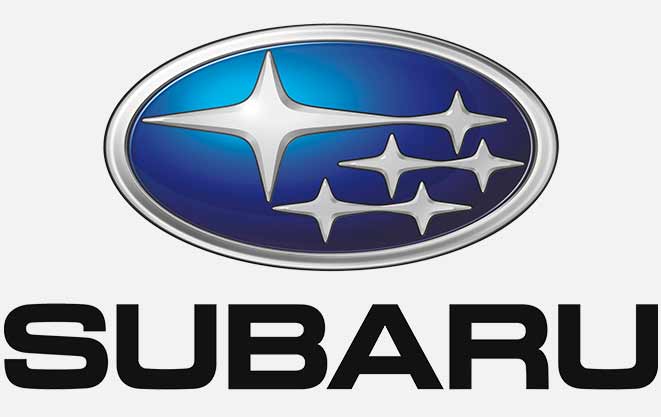 The BRZ is the only exception. It was introduced in 2012 by a partnership between Toyota and pairs the boxer engine to rear wheel-drive. Subaru offers turbocharged versions for their passenger cars like the WRX and Legacy, Outback XT and Ascent.

If you’re one of the unfortunate residents of California who has purchased a defective Subaru, you have recourse under California Lemon Law. We represent consumers in Los Angeles, Imperial, Orange, Riverside, San Bernardino, San Diego, Ventura, Santa Barbara Counties and throughout California. Call today for a free consultation.