When someone buys a new consumer product, such as a car, it typically comes with a warranty from the manufacturer, promising to fix it if anything goes wrong. Sometimes, however, the repair shop simply cannot fix it, even after several tries. Consumers have traditionally called such persistently defective products “lemons.”

California’s “lemon law,” called the “Song-Beverly Consumer Warranty Act,” applies not only to motor vehicles, but also to motor homes, motorcycles, boats and even to appliances and any other consumer products sold with a warranty. It applies equally to both sales and leases. It typically covers only new products, but under certain circumstances it will cover used goods as well, particularly used cars.

The law provides that, where a manufacturer cannot repair consumer goods after a reasonable number of attempts, it must either replace the defective product or refund the consumer’s money. The consumer, and not the manufacturer, has the option to select either replacement or restitution. Moreover, consumers do not have to demand what they are rightfully entitled to under the law. Instead, the “lemon law” imposes an affirmative duty on manufacturers to make the consumer an appropriate offer, once a reasonable number of attempts to repair the goods have failed. 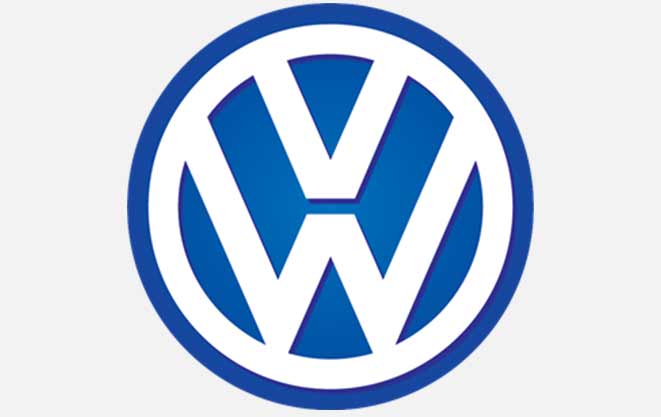 Volkswagen, also known as VW, is a German motor vehicle manufacturer headquartered at Wolfsburg, Lower Saxony in Germany. Volkswagen was founded in 1937 by the German Labour Front. It is known for its iconic Beetle and is the most popular brand in the Volkswagen Group.

If you want the best representation and you feel you should receive a replacement or a refund for a lemon vehicle, and you are located in Southern California – Los Angeles, Orange County, Riverside County, San Bernardino County, Ventura County or throughout California, we can help you with your lemon law claim. Call us today for a free consultation.