So you think your Acura is a lemon. Are you entitled to a refund or a replacement? LemonLaw123.com is one of the best in the country at helping you resolve your lemon law issue. With an experienced Lemon Law Consumer Advocate on your side you can get what’s rightfully yours. If you live in California and you need help, give us a call. In a free consultation our Lemon Law Attorney will advise you as to whether you’re eligible for a refund or a replacement of your defective Acura.

Acura is the luxury and high-performance division of Japanese automaker Honda. It was introduced in America and Canada on March 27, 1986. It was first introduced in Hong Kong in 1991, lasting until 2009, Mexico in 2004. China, Russia, Kuwait, and Ukraine in 2015. The plan to introduce Acura in Japan’s domestic market (JDM), in 2008, was postponed due to economic reasons and withheld later as a result of the financial crisis of 2007–2008. 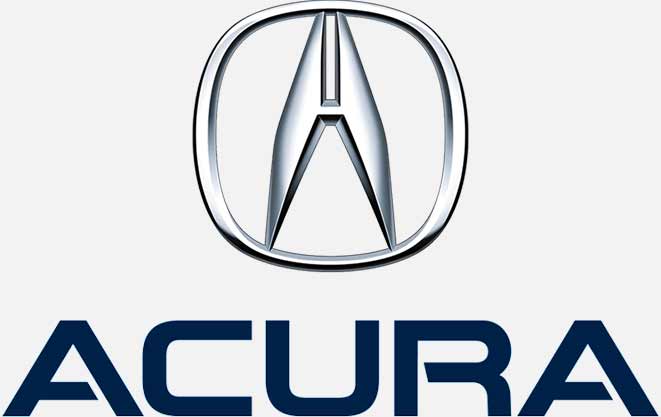 If you want a successful and experienced lemon law attorney in California to represent you, and you’re located in Los Angeles County, San Bernardino County, San Diego County, Ventura County or anywhere in the state of California, we can help you with your lemon law claim. Our track record speaks for itself. Call us today for a free consultation.