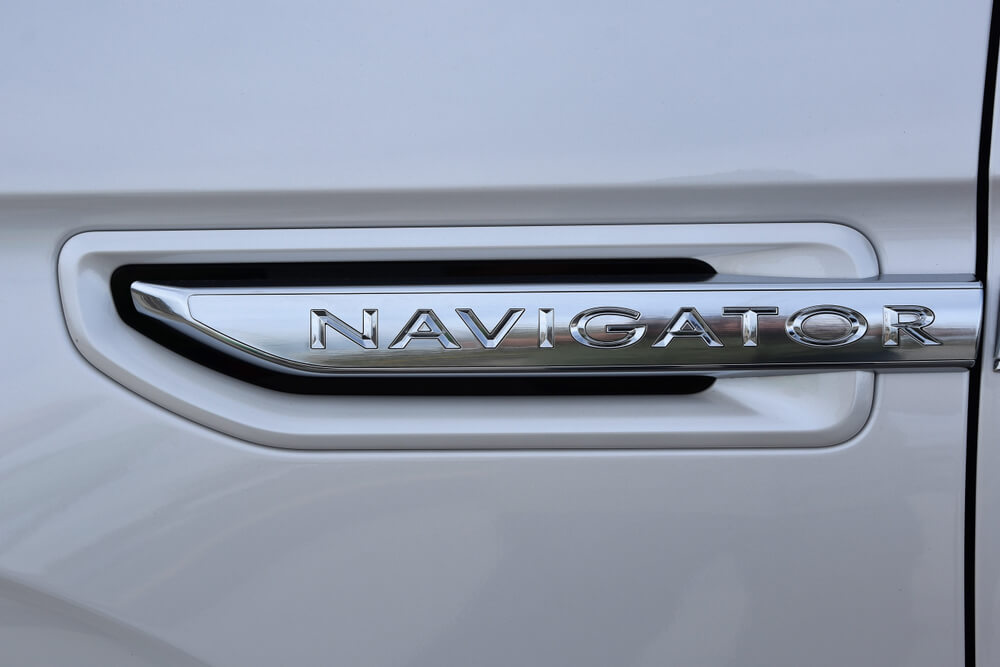 Lincoln Navigator is one of the best SUV models on the market. It’s built with an enormous body which means more head and legroom to enhance your comfort. The Lincoln Navigator SUV can comfortably transport a large delegation or a family of eight.

Remember, you can accidentally buy a lemon car associated with frequent breakdowns and high repair costs. Fortunately, a lemon law attorney can help you navigate and overcome the disappointment of a lemon Lincoln Navigator.

Here are the common Lincoln Navigator years to avoid

The Lincoln Navigator SUV has undergone a massive transformation since its first model in1998.

Here’s a breakdown of the different generations.

The debut 1998 Lincoln Navigator had several problems that consumers reported.

Here are the most significant technical issues:

According to NHTSA, the 1999 Lincoln Navigator had 146 technical complaints.

Here’s a breakdown of the technical issues associated with the model:

The 2000 Lincoln Navigator has fewer complaints than the 1998 and 1999 models. Nonetheless, a few recalls have dented its reputation.

Here’s a breakdown of the recent recalls:

If you’re considering buying a 2000 Lincoln Navigator, consult a mechanic for a green light and inspection of any underlying issues.

Despite the significant reduction in complaints, a few buyers experienced trouble with the engine and electric system. Previous users have reported minor problems like lifting vehicles with air suspension, a defective EGR system, or a damaged impeller.

Check for any outstanding recall issues before you consider acquiring a 2001 Lincoln Navigator.

The 2002 Lincoln Navigator model has significantly fewer complaints than other first-generation models. You can therefore consider buying this model if you prefer driving older models.

Here is a table of the top 10 complaints.

The majority of 2003 Lincoln Navigator complaints touched on electrical and air conditioning. For instance,  a running board that didn’t retract, faulty driver and passenger mirrors, or failed passenger lock system.

Suspension is the only concern with previously reported issues on the decline. To that end, the 2004 model is a worthy acquisition but in line with your mechanics’ advice.

2005 Lincoln Navigator has fewer technical or system complaints making it a perfect alternative.

It has numerous complaints regarding air suspensions, a solid ground to avoid the 2006 Navigator model.

2007 Lincoln Navigator ushers in the third-generation models. Despite the transition, the few complaints make it an ideal model to buy.

There are only a few reports of defective brake systems with the 2008 Navigator. It’s, therefore, a safe option to consider.

There are only a handful of complaints surrounding the 2009 Navigator, making it an excellent alternative.

The common problems of the 2010 Navigator include lights, drive trains, or interior accessories. Even so, they’re scanty, making it a prudent choice.

The 2011 Lincoln Navigator extends the run of safe units to buy. Similar to the 2010 model, it has minimal complaints or defects.

The 2012 Navigator has minimal complaints touching on suspension, power train, service brakes, and vehicle speed controls. It’s a safe model; however, consult a mechanic to avoid a troublesome unit.

Apart from a few reports about transmission defects, the 2013 Navigator is a safe bet.

There are only a few complaints regarding the engine or drive-train. Otherwise, the 2014 Lincoln Navigator is a great option to buy.

2017 Navigator is a sturdy and pleasant SUV with minimal mechanical issues. It’s, therefore, a safe alternative for anyone looking to buy an older version.

The 2018 redesign ushers in the fourth generation series. As expected, a new series has a few technical issues. That said, consider buying other models to avoid the transition hitches.

The 2019 Navigator has only a few technical issues making it a great option.

If you’ve bought a lemon Lincoln Navigator, it can result in months of disappointment and repairs. With that in mind, you need a reputable attorney like Lemon Law123 to pursue the rightful compensation. Contact us online or call us at 657.529.5239 for a free case review.