What Problems Does the Toyota RAV4 Have? 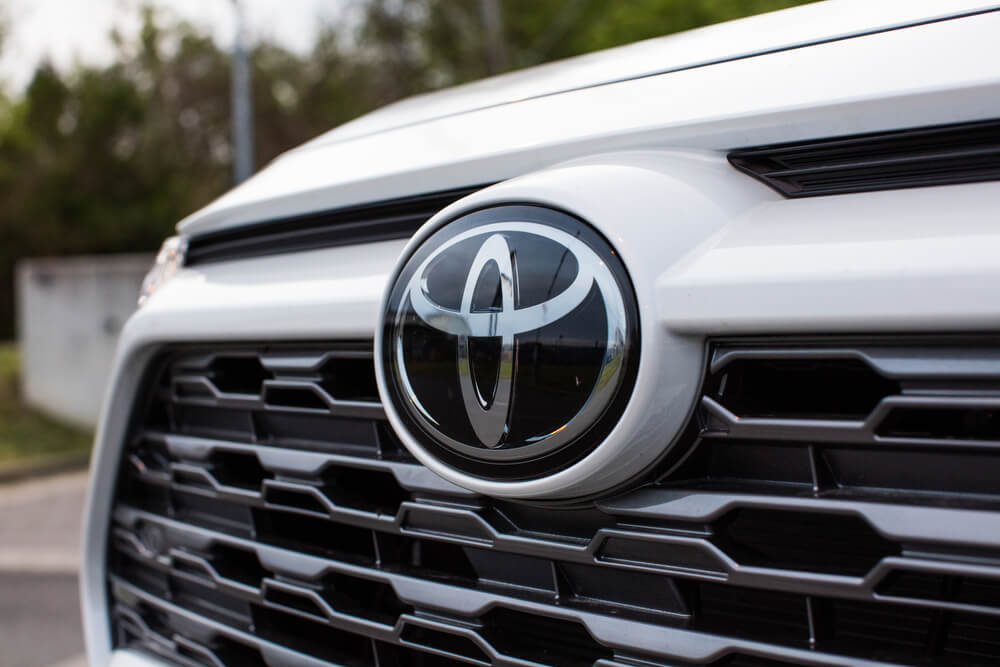 The RAV4 is one of the best-selling models of Toyota. Consumers love it for its sensible room for cargo, versatility on the road, and attractive pricing. Even so, similar to other car models, RAV4 has a few design flaws that trouble consumers.

As a result, drivers endure months of using unreliable vehicles, which is a safety risk, inconvenience, and extra cost. Luckily, a lemon law attorney can help you pursue a refund or replacement under California lemon laws.

Here are some of the documented problems with the Toyota Rav4.

An owner reported that their car lost all power without warning and displayed a check engine and collision error light. Although the dealer made a software update on the unit, the problem re-occurred.

Also, for this model, NHTSA issued a recall due to the incorrect detection of an occupant. As a result, affected vehicles experienced improper deployment of airbags during a crash, increasing the risk of injuries.

In 2022, Toyota made two recalls related to airbags and electronic stability control.

Consumers of this car model made several complaints ranging from airbags, service brakes, power trains, and propulsion systems. For instance, a car owner complained that after an accident that forcefully propelled him forward, hitting the steering, the 2022 Rav4 didn’t deploy the airbags.

Another customer noted a failed brake system where the car jerked with no warning lights. Despite two repair attempts by the dealership, the car slipped into an intersection due to a failure of the brakes.

The 2020 RAV4 comes with great features, which make it an excellent SUV. It has an elegant cabin, excellent fuel economy, and driving assistance technology. Although it has been on the road for a short while, there is a significant number of transmission defects registered.

The 2020 RAV4 comes in six different trims; Adventure, TRD Off-Road, XLE Premium, Limited, XLE, or RAV4 LE. In spite of the multiple streams, they use the same engine. You may therefore encounter similar transmission defects across all 2020 RAV4 variations.

Predictably, the number of complaints could rise in the future as the model ages. However, everyone hopes the defects can be resolved for safety reasons.

Here’s the breakdown of the defects:

Fortunately, a local mechanic can solve a leaking transmission defect at an affordable rate.

Stumbling transmission is a common problem among 2020 RAV4 owners. Most complaints involved a stumbling effect during downshifting. As you change to a lower gear, the vehicle vibrates or shutters.

Stumbling occurs when the engine is either misfiring, receiving too much air, or not getting enough fuel.

A vehicle with lagging transmission will become hesitant to move from one gear to the next. In addition, it also exhibits delays— a few seconds to a minute— before the transmission responds.

You will also notice a slight hesitation after stepping on the gas pedal and when the 2020 RAV4 moves forward.

A vehicle with a lagging transmission defect needs urgent attention. It could prompt you to apply more force on the gas pedal and trigger a serious problem with your engine or transmission.

Some consumers reported an issue with the 2021 Rav4 prime SUV AWD fuel tank gauge. The gauge reads the fuel level incorrectly or stops prematurely, which impacts the fuel level. As a result, it reduces the available driving distance, forcing drivers to make frequent stops to fuel the car.

A point to note: Some 2021 RAV4 prime units were reported to accept 10 gallons of gasoline at full capacity, as opposed to the advertised 14.5-gallon tank. Toyota admitted the mismatch, which could be a case of bait-and-switch advertising tactics.

In another case, the internal system interrupted the steering system causing the vehicle to sway left or right. The problem was severe as it was impossible to turn the car stereo safely without losing control.

If your car has a persistent problem, it could be a lemon law case. As a result, you’ll spend more money on repairs or buying expensive parts. With that in mind, it’s important to seek legal help to pursue a lasting solution.

At LemonLaw123, we come highly recommended by our customers who’ve tried our lemon car legal services.